Let’s find out how to make your pronunciation more natural.

So, in fast speech we don’t pronounce every word equally.

Fast words are often pronounced as this sound – the schwa.

It’s a lazy sound like this: /Ə/ Here are some examples.

In natural speech, grammar words like articles, prepositions can be reduced to a schwa.

Also the auxiliary have is often reduced to just /Ə/.
Would have becomes /ˈwʊd·ə/, should have – /ˈʃʊd·ə/ and could have – /ˈkʊd·ə/.
You should’ve told me, I would’ve helped.

And with going to, the to often becomes /Ə/ so we get /ˈɡə.nə/ and want to becomes /ˈwə.nə/.
So, if you wanna sound more natural you’re gonna have to use the schwa. 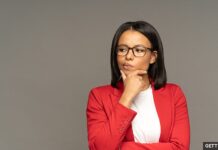 用法區分：Mustn’t 和 don’t have to 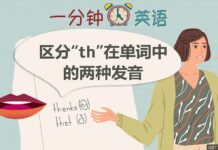 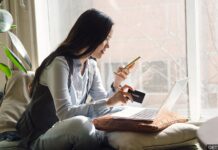