Hi! This is Kee from BBC Learning English. And today, I’m going to tell you the differences between while and during.

We can use while and during to say that a shorter event happened within a longer event. They mean the same, but the grammar’s different.

After while, we have a clause. A clause is a group of words containing a subject and a verb. So we can say: While I was having lunch, my phone rang. Remember that the verb in the while clause is usually in an ING form.

We can also use while with just an ING form. So we can say: While having lunch, my phone rang. So we remove the subject and the ‘be’ verb.

However, during is different because it can only be used with a noun phrase. So, we can say: During lunch, my phone rang. We cannot use a clause or just the ING form.

While and during can mean the same thing, but their grammar is different. This is because while is a conjunction, but during is a preposition.
「While」 和 「during」 的意思相同，但它們的用法卻不同。這是因為 「while」 是一個連接詞，而 「during」 是一個介係詞。

1. While
After while we use a clause. A clause is a group of words that contain a subject and a verb – for example: She ate. Remember, the verb that follows while is usually an ING verb.
連接詞 「while」 引導從句。從句是由主語和謂語等多個詞語組成的結構。比如：She ate. 她吃過了。記住：「while」 引導的句子中的謂語動詞多為 -ing 形式。

It is also possible to use while with just an ING verb.
連接詞 「while」 後也可以直接跟現在分詞。

2. During
During must be followed by a noun phrase.
介係詞 「during」 後只能跟名詞或名詞片語。 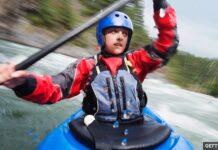 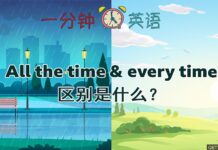 Maybe 和 may be 的意思一樣嗎？ 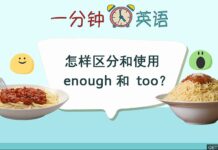 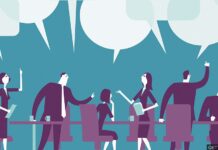 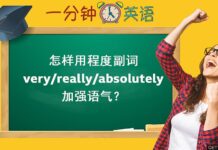 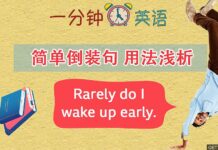 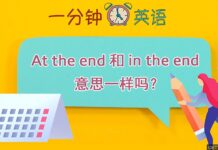 At the end 和 in the end 意思一樣嗎？ 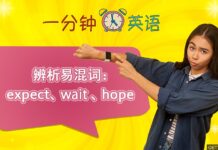