1. The suffix ‘-proof’ adds the meaning ‘protected against’. Which of these is not a common use of ‘-proof’?

a) flammable and inflammable

b) press and depress

4. English has several suffixes which mean ‘having a quality close to…’ Which of these suffixes cannot be used in this way?

a) ‘-ly’ My horse is not exactly quick…more like quickly.

b) ‘esque’ Well, it’s no Kafka, but I’ll admit that it’s Kafkaesque.

d) ‘ish’ You are acting like a child. Don’t be so childish.

6. Several prefixes communicate a quantity in numbers, telling us how much or how many as well as the meaning of the root word. Which of these does not relate to a number?

a) ‘mono’ – I want to take the new monorail they have just built.

b) ‘tri’ – He’s going to be doing a triathlon this summer.

c) ‘poly’ – She’s a bit of a polyglot. She speaks so many languages.

d) ‘omni’ – Many humans are omnivores. They eat meat and vegetation. 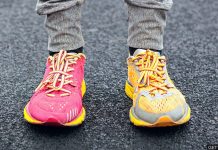 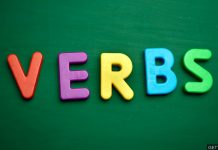 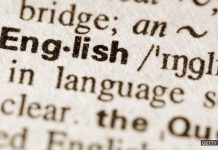 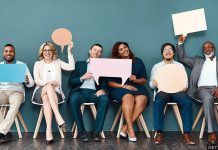 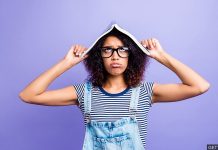