This report confirms what many people have long suspected. More and more trees are being destroyed as forest fires are getting worse all over the world.

In 2021, an area the size of Portugal was lost, almost doubling the level of destruction since the turn of the century. Climate change is seen as a key driver of these fires with the rising temperatures creating the drier conditions that make trees susceptible to burning.

Forests in northern areas, including Russia, are warming at a faster rate than the rest of the world. And this leads to longer fire seasons. In tropical locations, such as the Amazon, cutting down trees for agriculture and logging predominate. But the removal of tree cover dries out the land and makes the area more prone to fires.

The researchers say that curbing carbon emissions globally is key to stemming these losses. They say priorities also need to change with too much money currently spent fighting fires, and not enough on planning and preparation.

2. Why is climate change seen as a key driver of forest fires?

3. Where in the world are forests warming at a faster rate?

4. What action do researchers suggest to reduce the number of forest fires?

1. In 2021, how big was the area of forest destroyed by fires?
An area the size of Portugal was lost.

2. Why is climate change seen as a key driver of forest fires?
Rising temperatures and drier conditions mean the trees are more prone to burning.

3. Where in the world are forests warming at a faster rate?
Forests in the northern part of the world are warming faster than elsewhere.

4. What action do researchers suggest to reduce the number of forest fires?
They suggest reducing carbon emissions and spending more money on planning and preparation for fires. 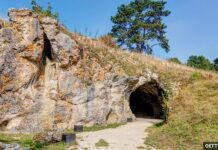 The amount of carbon stored by UK forests underestimated 研究顯示：英國森林碳儲量被低估 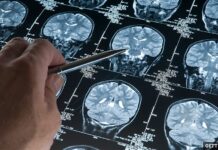 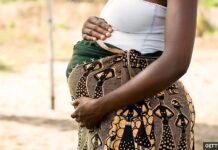 How much synthetic 『fluff’ is lost from washed clothing? 洗衣服產生的人造微纖維可導致環境污染 Should smartphones be banned at school? 學校應該禁止孩子帶智慧型手機嗎？ How was the Moon’s crust formed? 科學家提出月球外殼形成的新觀點