The idea started off as a joke, but soon Norwegian bride-to-be Camilla Oyjord and her Swedish partner, Alexander Clern, realised it could become a reality. They would meet in a forest at the border between their countries with guests standing on each side, in line with Covid-19 restrictions.

Because Sweden has taken a more relaxed approach to social distancing, neighbouring countries like Norway have not included it in the list of destinations people can travel from.

Camilla had suggested the idea to be funny, but found friends and family responded with enthusiasm. She told us, ”We did not want to change the date… all we wanted was to get married!”

Two policemen were on site at the ceremony monitoring a long white ribbon, which marked the borderline, and their request to join in and watched the service was gladly received. Guests were then able to lean over the dividing ribbon and clink Champagne glasses after the couple finally said, 『I do.』

Though, instead of a wedding reception, the parties then went their separate ways, facing a long, but no doubt happy, drive back through the woods.

1. True or false? The couple are from Norway and Sweden.

2. Where did the wedding take place?

3. How did the couple’s friends and family respond to the idea of having their wedding at the border?

4. Who else were at the ceremony and why?

1. True or false? The couple are from Norway and Sweden.
True. The bride is from Norwegian, and the groom is from Swedish.

2. Where did the wedding take place?
It took place in a forest at the border between their countries with guests standing on each side.

4. Who else were at the ceremony and why?
Two policemen were also at the ceremony to watch the service and make sure no one crossed the long white ribbon which marked the borderline. 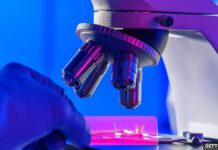 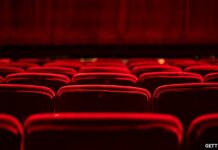 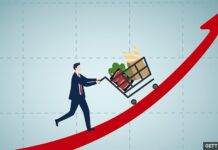 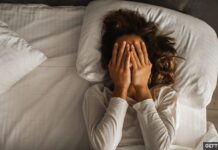 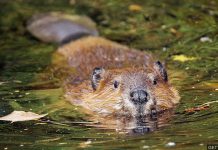 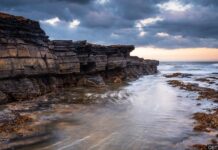 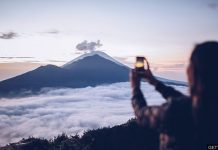 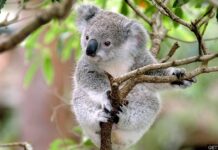 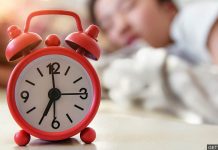 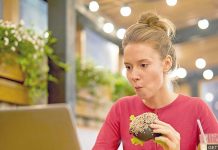 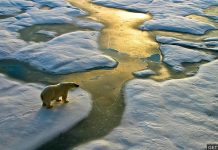