School playground crazes come and go but the latest collectable toy is proving popular with children and adults alike. My kids have gone mad for the platsic spinning disc called a fidget spinner and I have to admit, I’ve become a little addicted too – but why?

Fidget spinners have taken the world by storm. They were originally designed to help kids with conditions like autism deal with stress but they have become a popular toy and they’re helping reduce my stress levels too – when there’s something on my mind I just spin!

So what’s the big deal about these three-pronged pieces of rotating plastic? Well, there are many different designs and colours to collect and then there’s the challenge of spinning them, getting the speed up, balancing it on the end of your finger. On video-sharing websites, vloggers have amassed millions of views from performing tricks with their fidget spinners. Richard Gottlieb, founder of US-based consultancy Global Toy Experts, says adults are increasingly turning to fidget toys because, he says, with all the bad news in the world, “it is a good time to be selling something that allows an individual to fidget off some stress – particularly at a time when smoking is looked down on.”

For most school children, they’ve become the latest ‘must-have‘ accessory, although some schools have banned them, saying some are poorly made and can be a distraction for pupils. However, one teacher, Ms Timmons, says that they can aid learning among some children. She says “these fidget toys are one way of allowing them to fidget without the disruption of the tapping pencils or the tapping of feet. It’s a much less disruptive way to channel their energies into something else while the teaching is going on.”

Fidget spinners join a long and distinguished list of other childhood favourites now living in the teacher’s top drawer. It wasn’t long ago when our homes and school playgrounds were littered with loom bands as they suddenly became must-have accessories. Billions of them were sold and then made into various forms of rubbery jewellery. One teacher, Guy Tarrant, has confiscated numerous items from children over the years. He says: “There’s so much stuff, so many fads and stages. I worked as a supply teacher in over 150 schools so I’ve probably seen it all.”

It’s probably fair to say fidget spinners won’t always be flavour of the month. Eventually they’ll be confined to the bin, to be replaced by a new equally addictive and annoying craze.

1. What do people do with fidget spinners?

2. How have some people been showing off their fidget-spinning tricks?

3. Why have some schools banned fidget spinners?

5. Where do many of the items confiscated in school, end up?

3. Immigration officers ______ the man’s fake passport when he tried to enter the country.

1. What do people do with fidget spinners?
Rotate them on the end of their fingers.

2. How have some people been showing off their fidget-spinning tricks?
Putting videos on video-sharing websites.

3. Why have some schools banned fidget spinners?
They claim they are poorly made and can be a distraction for pupils.

5. Where do many of the items confiscated in school, end up?
In the teacher’s top drawer.

1. My wife has a shopping addiction; she buys a new pair of shoes every week!

3. Immigration officers confiscated the man’s fake passport when he tried to enter the country.

4. All the shoe shops have sold out of the latest must-have brand of trainers.

5. I don’t think wearable tech will be around for long, it’s just a fad. 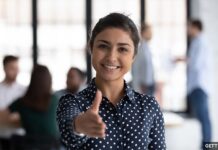 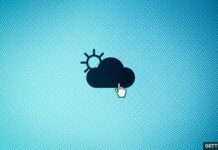 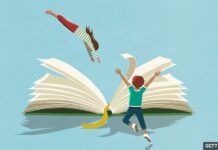 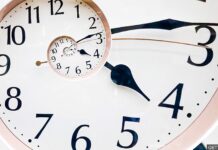 Is this year shorter than normal? 2021年比往年短嗎？ 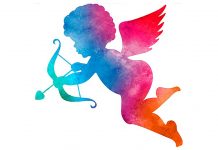 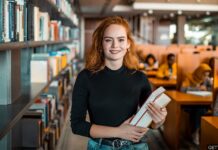 What are the benefits of going back to university? 重返校園的好處有哪些 The weather of the future 未來的天氣 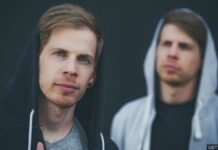