What time do you start work? Do you prefer a leisurely start to the day, or are you an early bird who likes to get going at the crack of dawn?

At one computer programming company in the US you have no such choice. Work begins at the same oddly specific time every day: 9.06am.

In contrast to a more conventional 9am kick–off, employees in Pivotal Software’s 20 offices around the globe have to be at work and ready to go precisely six minutes later.

At that time a cowbell is rung and employees gather for a brief stand-up meeting. After that it’s nose to the grindstone, with no other meetings or distractions throughout the working day. They steam on through until 6pm sharp, at which point everybody downs tools.

So what’s the reason behind this quirky timekeeping? Company CEO Rob Mee explains it’s about making his team of computer programmers as efficient as possible.

“I realised that programmers, if left to their own devices, may roll in at 10am,” he says.

“We thought that if we made it 9am, developers psyching themselves up for the day would think, ‘well if it is 9am I’ll be late.’”

He needed a little more leeway, but a starting time of 9.05am on the nose felt too rigidly precise – whereas 9.06am seemed “fun”.

Mr Mee was also thinking of their stomachs. Lazier programmers who turned up around 10am would also often have missed breakfast. This meant they would be hungry by 11am and take an early lunch, leaving them with an interminably long working afternoon ahead. So he decided to provide breakfast as an extra incentive to get in to the office on time.

The company’s approach to punctuality may seem nerdy, but Pivotal Software is in fact a highly successful company, valued at 20bn RMB. And Pivotal is not alone: Silicon Valley has long been associated with an alternative working culture. Google has ‘nap pods’ and meditation classes, while Netflix offers a year’s paid parental leave.

1. Why does Pivotal Software begin at 9.06am sharp?

3. Why is Rob Mee concerned about employees missing breakfast?

2. You have such a ______ taste in fashion. I love your combination of pink shoes and dinner jacket.

4. You need to make the schedule a bit more flexible and create some ______ for delays.

1. Why does Pivotal Software begin at 9.06am sharp?

CEO Rob Mee believes that starting at this precise time helps employees be more efficient. Firstly, it ensures workers begin work at a good time, not too late in the morning. By choosing an unusual time the requirement seems fun rather than strict.

At 9.06am a bell is rung and employees gather for a brief meeting, before starting work.

3. Why is Rob Mee concerned about employees missing breakfast?

Rob Mee is concerned that if workers don’t eat breakfast, they’ll have an early lunch and then have to face a very long afternoon of work.

1. I need to psyche myself up before I give a presentation at work.

2. You have such a quirky taste in fashion. I love your combination of pink shoes and dinner jacket.

3. We had no time for lunch today, we just had to steam on through.

4. You need to make the schedule a bit more flexible and create some leeway for delays. 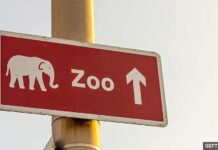 Should we have zoos? 動物園應該存在嗎？ 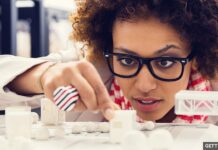 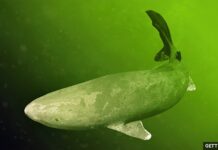 How to be charming 如何變得魅力四射 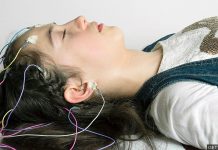 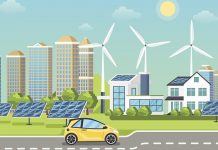 The city of the future 城市的未來 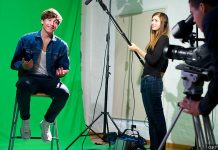 The trend for tree houses 世界各地樹屋建築的興起